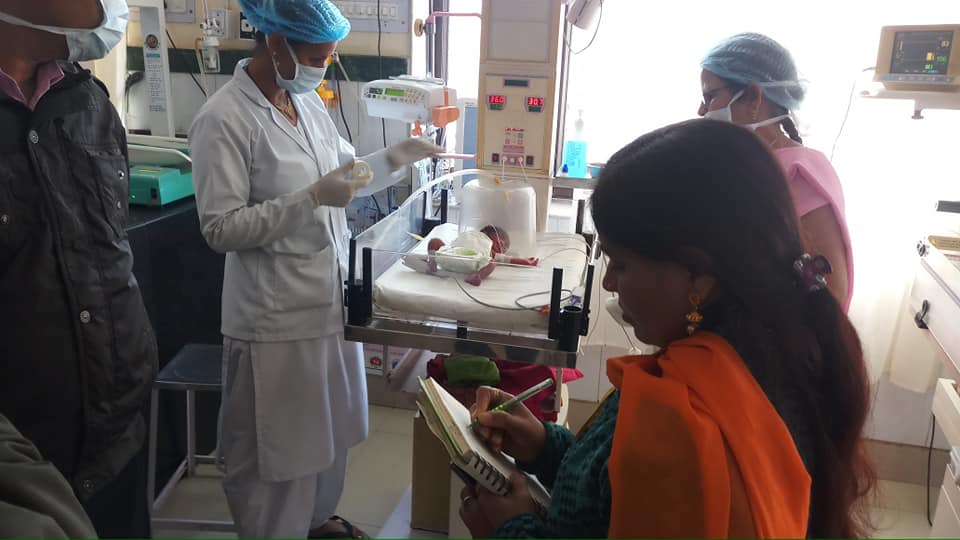 Late February 11, in the toilet of Sawai Madhopur District Hospital, a newborn girl, who was found in unclaimed condition, is fighting a war between life and death from the actions of a ruthless mother, the girl's health suddenly worsened late in the evening. Due to which doctors referred the girl to Jaipur for better treatment. On the orders of the Child Welfare Committee, the team members of Childline Shimla Meena and Danish Ansari left for Jaipur late at night with the girl.

Significantly, last February 11, the newborn girl was found lying in an abandoned condition in the toilet of the district hospital. Which was admitted by the hospital's security guard Naresh to the FBNC ward. Since then, the girl was under treatment under the supervision of doctors. But the girl's health deteriorated suddenly at night due to which the girl was referred to Jaipur by doctors. 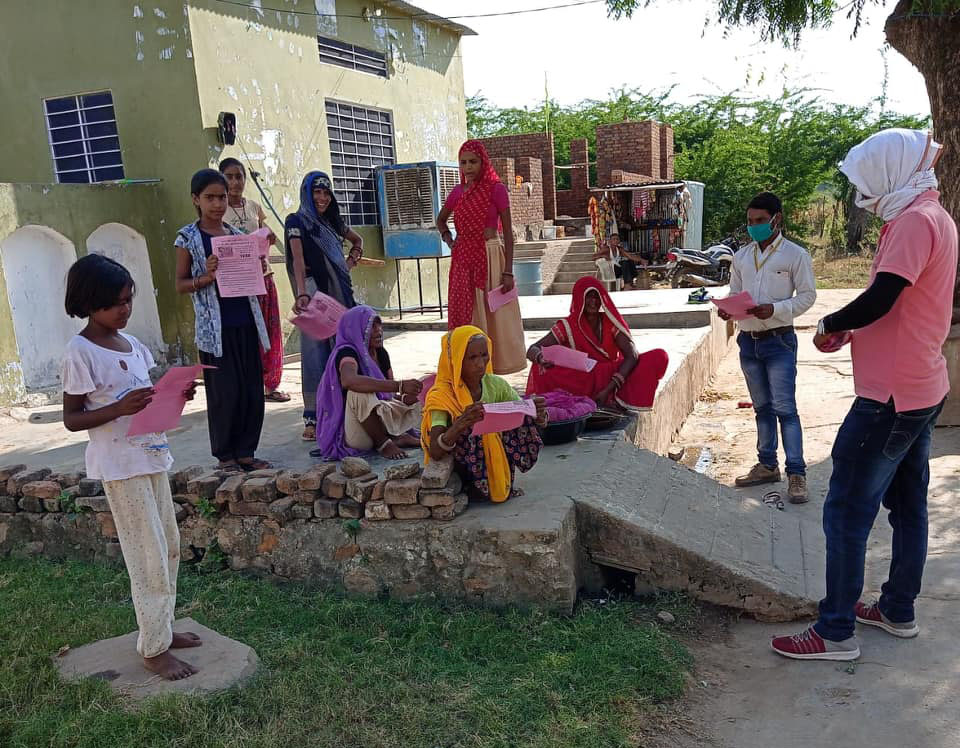 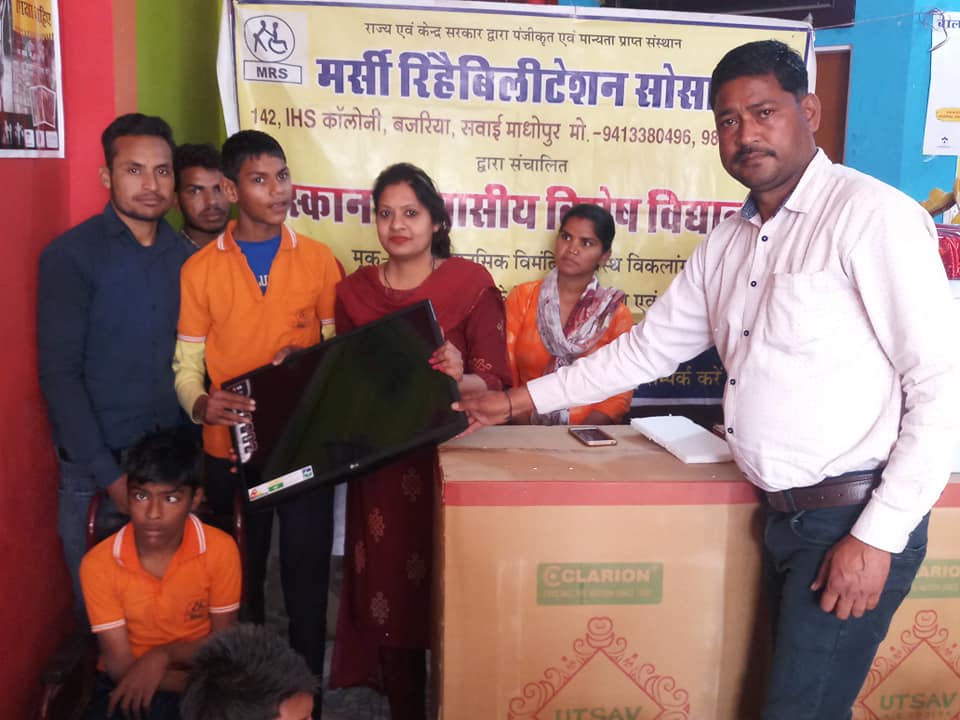 Two Coolers, one cant aro and one LCD TV presented to differently-abled children

The students present in the ceremony were informed about the work of Child Line and Child Welfare Committee. At the same time, the stud...

The open house program was organized in a private school today by Sawai Madhopur Child Line. As part of the program, about 200 children... 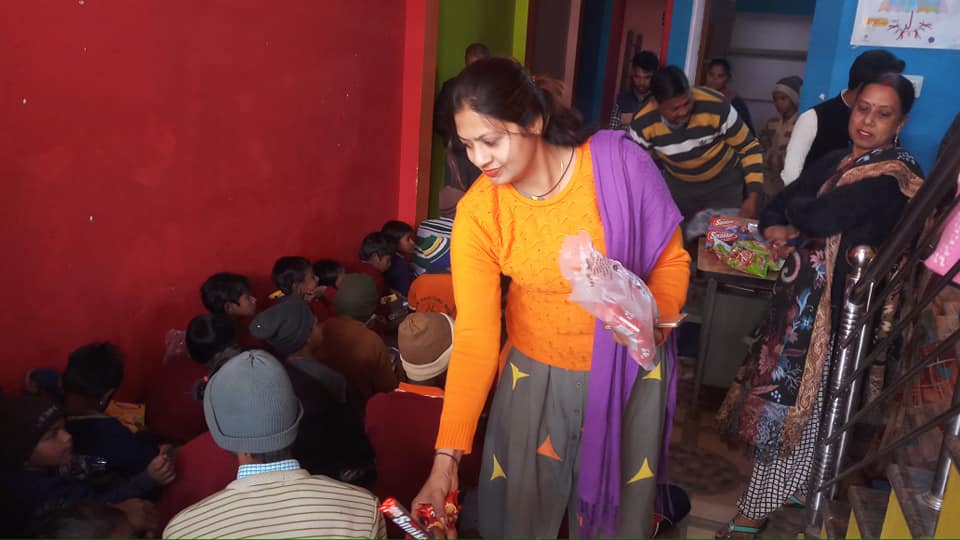